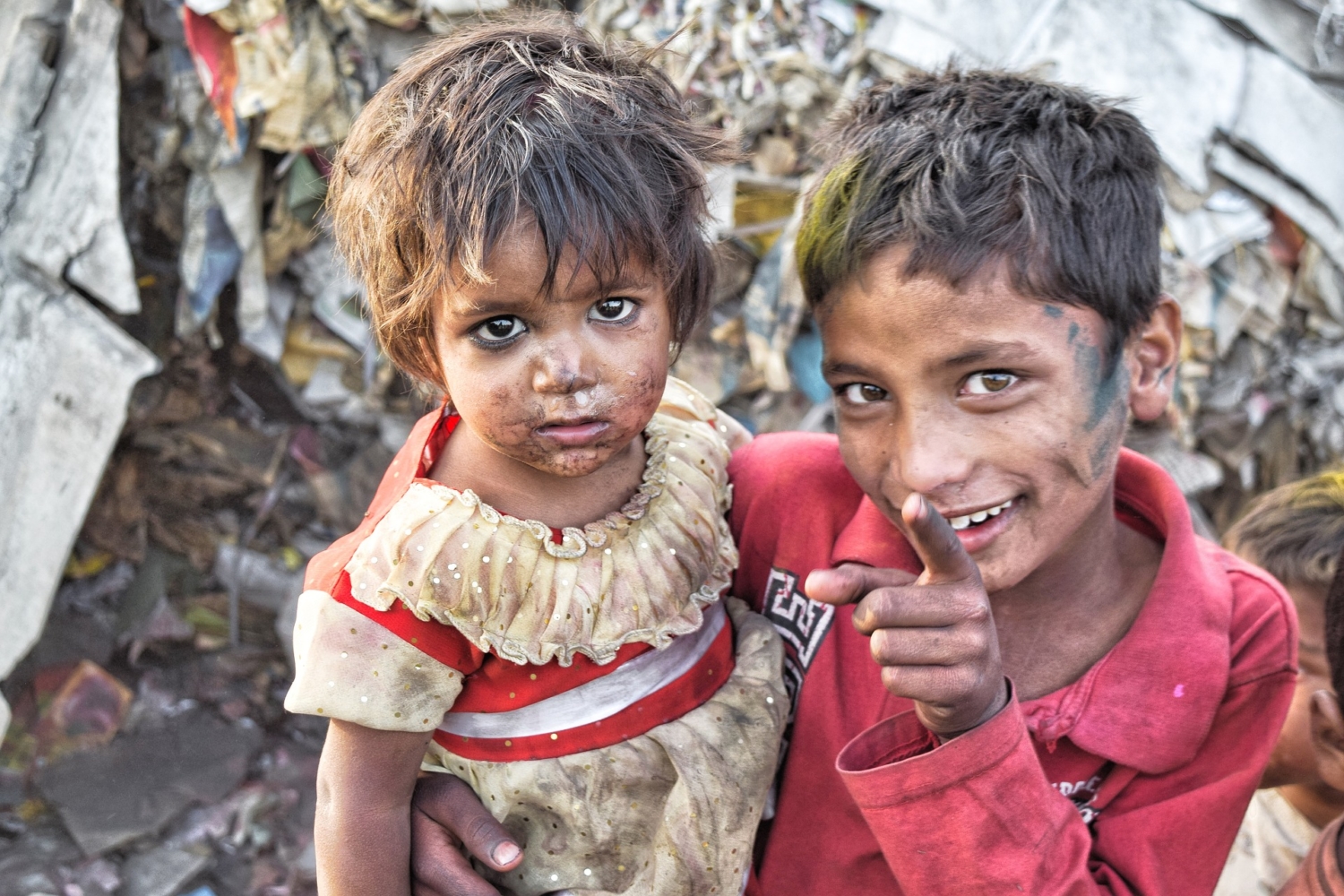 Russia’s war in Ukraine will lead to slower than expected growth across the developing world this year and next, pushing millions into extreme poverty and raising the risk of a debt crisis in low and middle-income countries, the World Bank has warned. The fallout from the war will exacerbate the effects of the pandemic, leaving 75mn more people in extreme poverty than expected in 2019, the bank warned in its latest economic outlook, published on Tuesday. “At the beginning of the year we expected things to be bad,” said Ayhan Kose, head of the bank’s economic forecasting unit. “Now they are going from bad to worse, and the policy response will be critical to avoid them going from worse to much worse.” He added: “The faster-than-expected tightening of financial conditions worldwide could push countries into the kind of debt crisis we saw in the 1980s. That is a real threat and something we are worried about.” The bank’s twice-yearly Global Economic Prospects report said global conditions today were similar to those of the 1970s, when steep rises in interest rates were needed to control inflation. Those interest rate rises sparked a global recession and a string of debt crises in developing economies.

While the commodity price shock was less severe so far, further rises in the cost of goods and continued outbreaks of Covid-19 could lead to steeper interest rate rises, raising the risk of a broader debt crisis. Central banks are raising rates rapidly in the most widespread tightening of monetary policy for more than two decades. Over the three months to the end of May, monetary authorities announced more than 60 rate rises. More are expected in the months ahead.

Growth in emerging and developing economies was 6.6 per cent last year and will fall to 3.4 per cent this year and 4.2 per cent next year. In the risky scenario, it would fall to 2.2 per cent this year before making a partial recovery to 2.6 per cent in 2023. The report found that the combined impact of the pandemic and the war would leave global economic output in the five years from 2020 to 2024 more than 20 per cent below the level implied by trend growth between 2010 and 2019. The impact on poor countries will be much greater, with output across emerging and developing economies a third less than expected and output in commodity-importing developing countries — especially badly hit by the sharp rise in food and fuel prices provoked by Russia’s invasion — more than 40 per cent less than expected.